TD Sports Academy offers top baseball and softball instruction for all ages. Your youth player can get some of the best teaching in the Houston, TX area. Lessons are based around gaining strong mechanics with a focus on mind and body. Conditioning and strength is a point of emphasis on long term development. Book a lesson today and call us at (832) 437-2869! 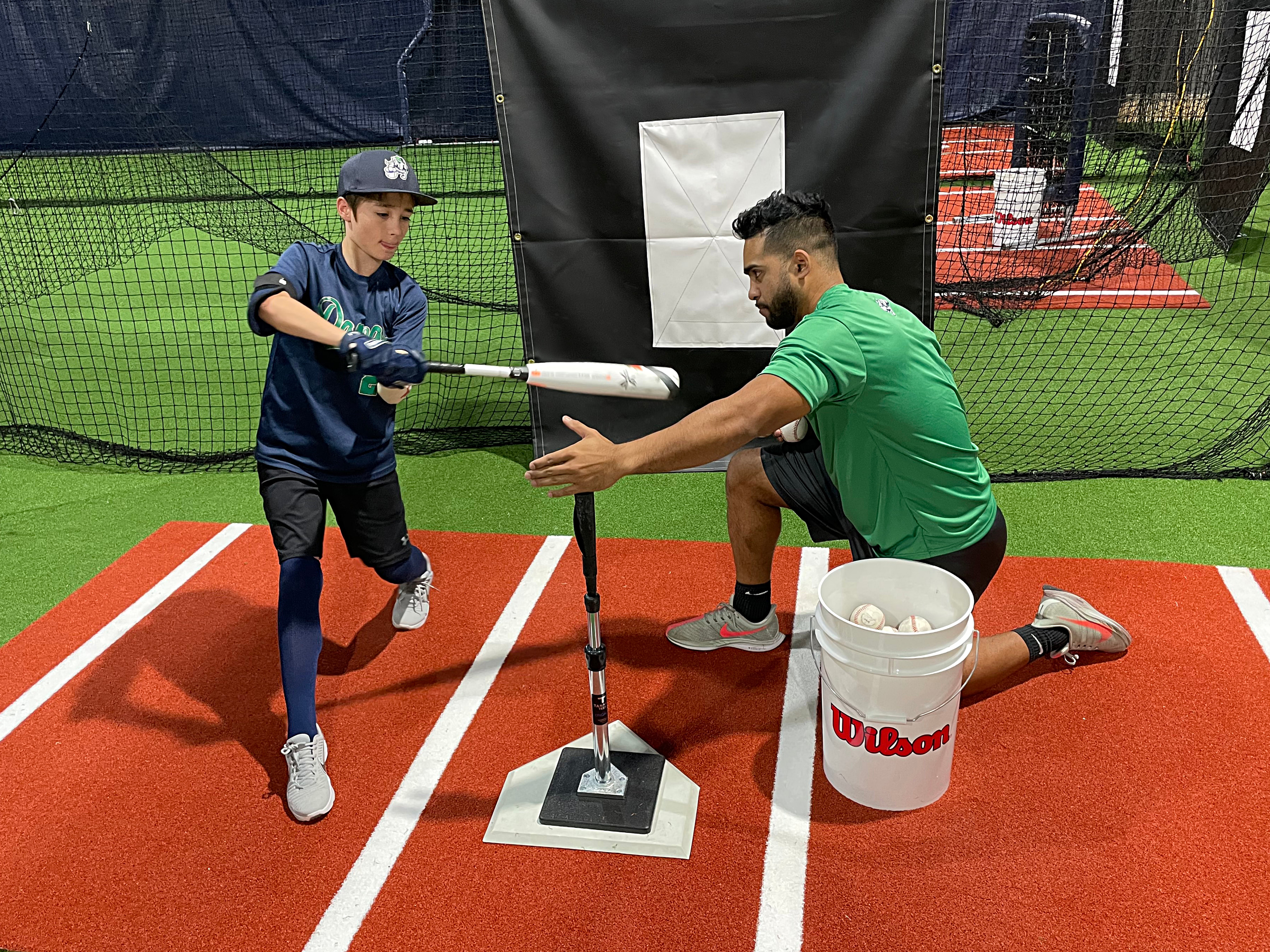 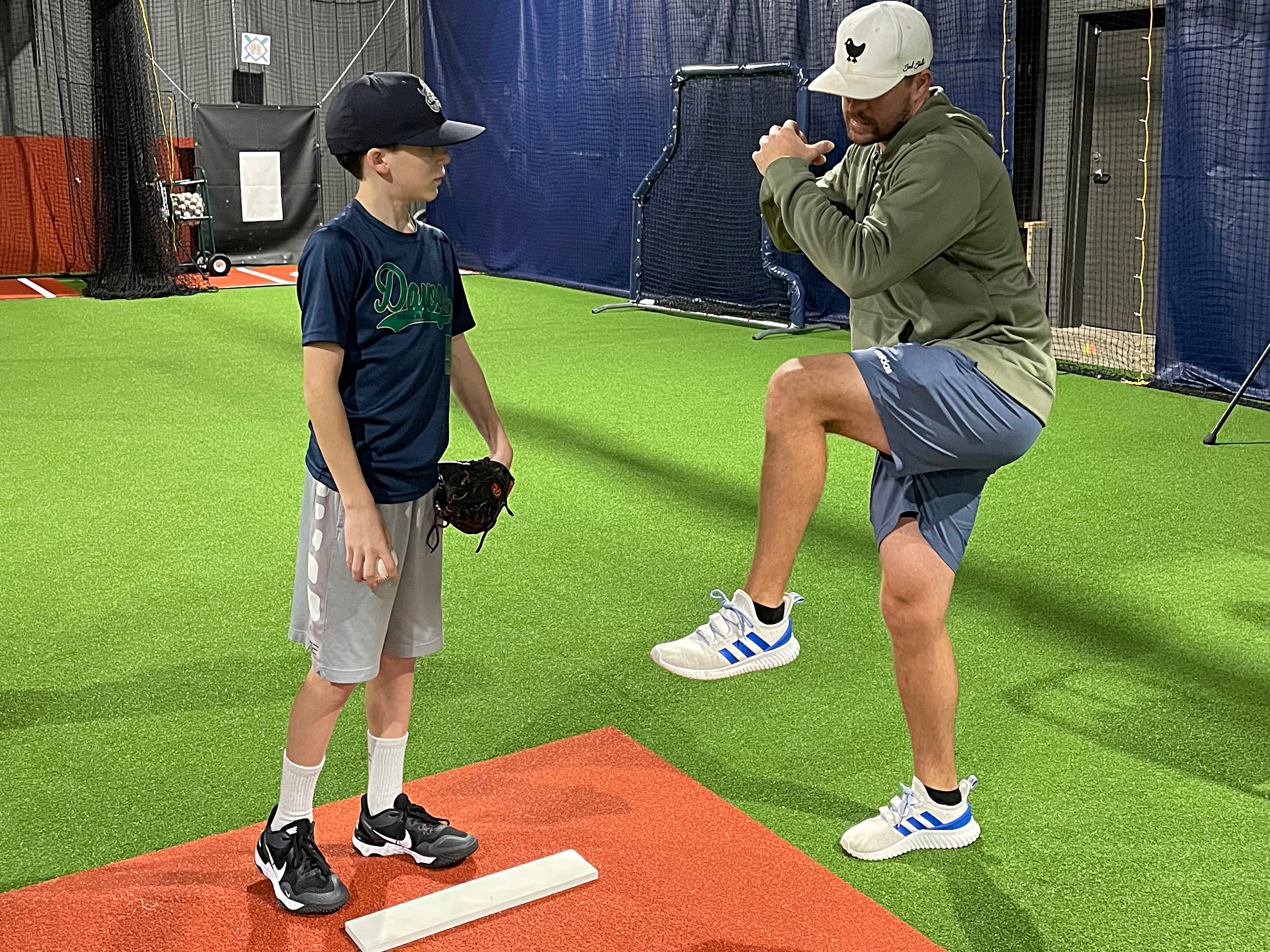 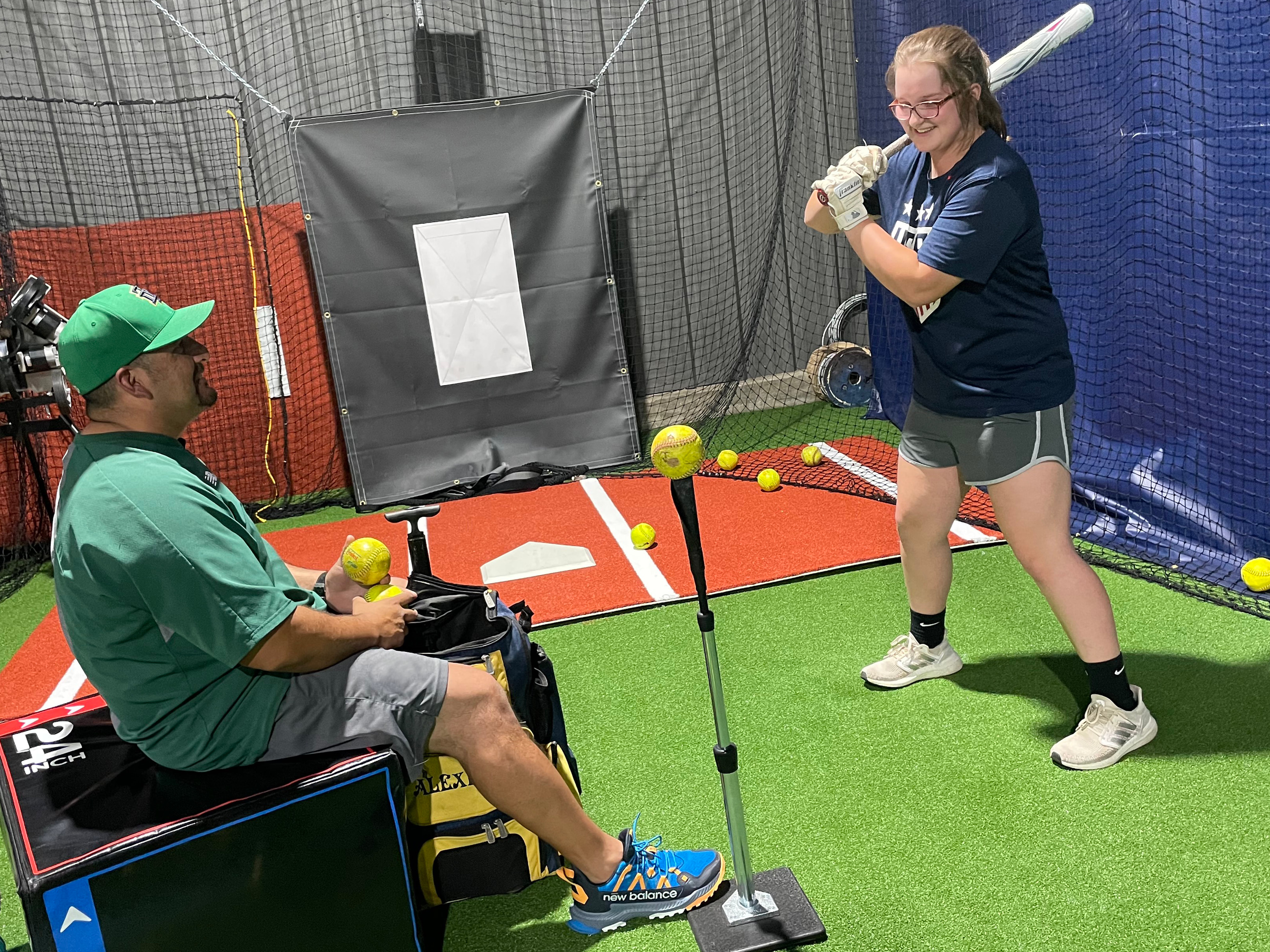 TD Sports Academy aims to be the best baseball facility in the Houston area by offering up high end equipment combined with strength and conditioning and advanced analytics to develop your player. Check out our Analytics Program now and find out more on how your player can reach the highest potential.

We offer pitching, catching, hitting and fielding lessons, so check out our list of top instructors below!

Alex Ruiz / Lead Instructor
[Specialty: Catching, Baseball & Softball]
Alex Ruiz was a multi-sport athlete growing up who was eventually drafted by the Pittsburgh Pirates in 1996 as a catcher. Coach Alex has an extensive knowledge of both baseball and softball as well as over a decade of coaching experience in both sports. His professional career was cut short after a motorcycle accident, but he continued to play in the Mexican Baseball League for three years and then played Independent ball from 2004-2006.

Coach Alex is a firm believer in fundamentals and teaching/ learning the game the right way. He has a large amount of expertise from his professional career and takes his time during instruction to explain how drills should be done and why they are beneficial. He advocates that a positive attitude and good mental approach is as important as talent and physicality. Alex is a very experienced coach and instructor that values the opportunity to develop great people off the field in addition to developing great baseball and softball players on the diamond.
Anthony De Jesus
[Specialty: Hitting & Catching]
Coach Anthony is unique in his ability to instruct multiple facets of baseball. Growing up, Anthony was a multi-sport athlete and dominated the football field and baseball diamond at Fort Bend Stephen F. Austin High School. He was named all-district and second team all-Houston his senior year with a batting average over .500.

He then continued to the University of Arizona where was a catcher and was part of their 2012 PAC 12 and National Championship team. Following that success, Coach Anthony transferred to Our Lady of the Lake University where he was a two-time all-conference player and set the school record in RBIs, slugging percentage, doubles, triples, and home runs.

He received a degree in Kinesiology and has a strong background in fitness training as well as position-specific instruction. Anthony excels at strength and conditioning, flexibility workouts, athleticism, and explosiveness. Coach Anthony has coached a variety of ages from youth baseball all the way through high school, including leading Sealy High School to an undefeated season and district championship in 2019.
Tyler Josefsen
[Specialty: Pitching & Hitting]
Coach Tyler settled in Katy, Texas in 2007. He attended Seven Lakes High School and recently graduated from Sam Houston State University as a double major with bachelor's degrees in English and Sports Journalism.

From 2010-2013 Tyler coached a team in Katy that had multiple players sign to play college baseball. He brings an ability to coach any position with a skilled background in pitching, catching, hitting, and infield instruction.

Tyler played multiple levels of competitive baseball growing up from select baseball to premier/majors before an elbow injury ended his career at the end of high school. He grew up playing at an Elite and Majors level for some of the top organizations in the greater Houston area and has first-hand experience in developing players for the high school and collegiate levels.

While player development and becoming better all-around athletes are at the core of Coach Tyler's goals as an instructor, he also emphasizes the value of having the correct attitude and mental approach. Understanding the game of baseball and having an ability to accept failure are just as important as good fundamentals and effective conditioning.

Coach Tyler regularly implements drills in his lessons that focus on creating good habits that will benefit players for the rest of their careers. He often instructs “from the ground up,” meaning that baseball players need to build off a strong foundation of correct fundamentals.

He focuses on fine tuning pitchers by working on their arm path, arm speed, lower body mechanic, and spin rate. He often utilizes technology during hitting lessons to improve swing path and exit velocity. He is a firm believer that talent can be developed, but heart and hustle are natural qualities that go a long way.
Matt Soloman
[Specialty: Hitting]
Matt Solomon is a native to the Katy Area having gone to Katy High School and graduating in the class of 2016. After his high school career, Solomon went on to catch at Paris Junior College for 2 years while earning his associate degree in Kinesiology. Following Paris, Solomon continued his catching career at Houston Baptist University.

Matt is versatile in baseball but puts most of his focus into hitting. By using several teaching techniques, his focus is developing all players into a better form of themselves. Matt considers himself a progressive hitting coach with the use of technologies such as Rapsodo’s and K-vest’s in his hitting sessions and is always looking for better methods, technology and tools to aid hitters in their success on and off the field. According to Matt, “My focus is not only a hitter’s swing, but the mental approach to the game of baseball as well.

Matt tries to prepare the hitters for what they are going to see and experience when they are in the batters’ box, so they have the knowledge and experience to handle each situation they face with confidence.” Finally, Matt believes in a competitive atmosphere during his hitting sessions whether it be with the athlete's self or others in the hitting group, in doing so he is always attacking the mentality and approaches of his hitters to constantly develop them.